Briggs of Burton PLC is to start work on a new multi-million pound greenfield Scottish distillery which is leading the way for sustainable production in the whisky industry with an innovative new modular design.

Global turnkey engineering firm Briggs of Burton, which provides solutions for leading blue-chip companies across the world, will lead the process engineering of the design and production of the distillation equipment for the Ardgowan Distillery, near Inverkip, west of Glasgow.

The ambitious project, which has pledged to be carbon negative in its operations by 2024, will be achieved by creating a modular distillery which is able to adapt as sustainable technology evolves.

Work is due to start on the flagship distillery and visitor centre next year and Briggs is supporting Ardgowan to make sure that each part of the whisky making process is designed so that new technologies can be swapped to provide the latest innovations in energy reduction, heat recovery and CO2 capture as they become available.

George Crombie, engineering director at Briggs, said: “It is important that as technology advances the distillery is built in a way that it can adapt and grow with innovative new technologies to futureproof the sustainability of the industry.

“We are delighted to be working alongside Ardgowan Distillery to bring this greener vision to life which not only meets their sustainability and production targets now but future proofs for advancements in years to come.

“Building carbon neutrality along with energy and water reduction solutions is something that Briggs are keen to drive forward and we are proud to be leading the way in putting sustainability at the heart of the Scotch Whisky and Distilled Spirits industry.”

Briggs, which designs, engineers and builds distilleries around the world, has been appointed to oversee the creation and installation of the full lauter tun, fermenters and traditional handcrafted Scottish McMillan copper pot stills which will resurrect the Ardgowan name after the former distillery was partially destroyed in the May Blitz of 1941.

Each part of the process has been designed to allow the distillery to adapt and evolve as technologies advance.

‘We are delighted with the plans that we have designed together with Briggs and are now excited to put them into place and set a new standard for sustainable distilleries.’

The original Ardgowan Distillery Company Ltd was formed in 1890s in Baker Street, Greenock. In the early 1900s the distillery was converted to make industrial alcohol before in World War 2 being used as part of a fiery mix to fuel RAF fighter planes. The original distillery was almost totally destroyed in the Greenock Blitz of 7th May 1941 when it burned for two days with large blue flames.

Briggs of Burton PLC, which has its global headquarters in Derby Street, Burton on Trent, was originally formed over 285 years ago specialising in brewing equipment and engineering. It is known worldwide for its turnkey brewing and distilling capabilities. Started by Samuel Briggs in 1884 after he acquired Thornewill & Wareham, Briggs of Burton’s history can be traced back to 1732.

Their innovative and sustainable approach means that Briggs of Burton PLC are leading the way in nurturing the engineers and technical capabilities to drive efficiencies and environmental improvements across all sectors of manufacturing. 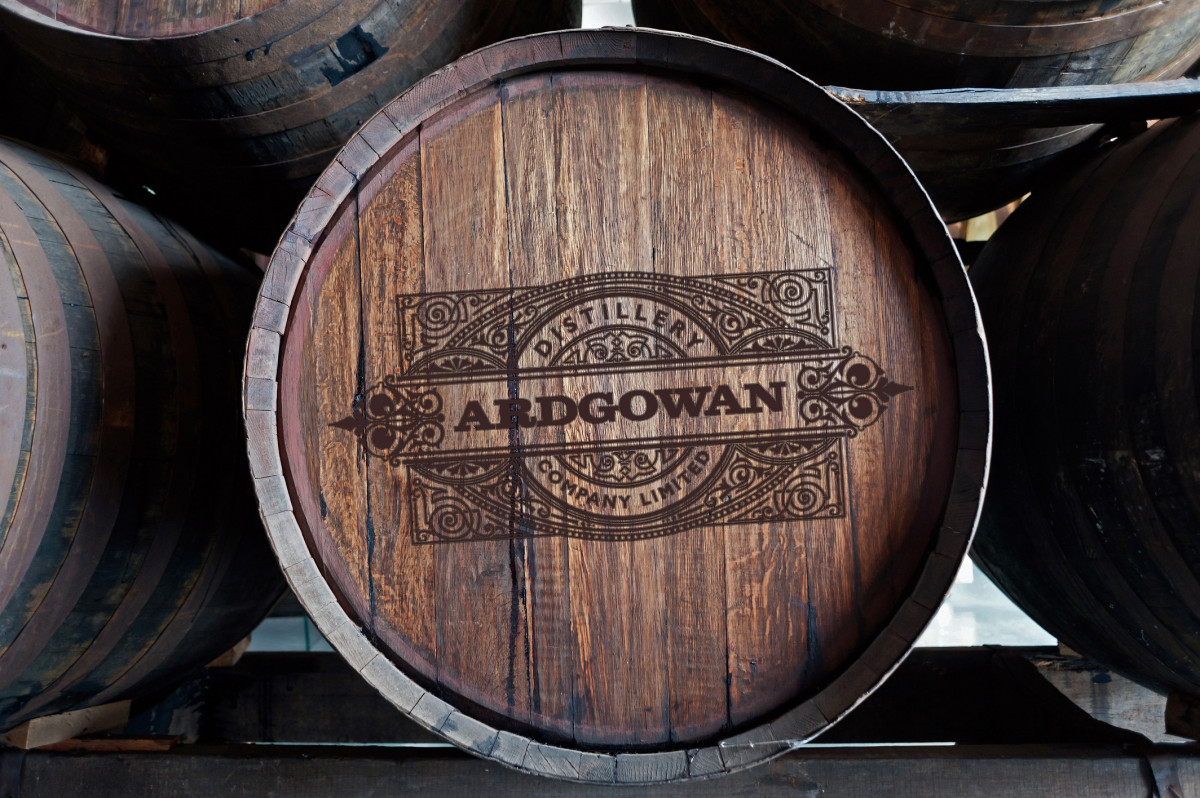